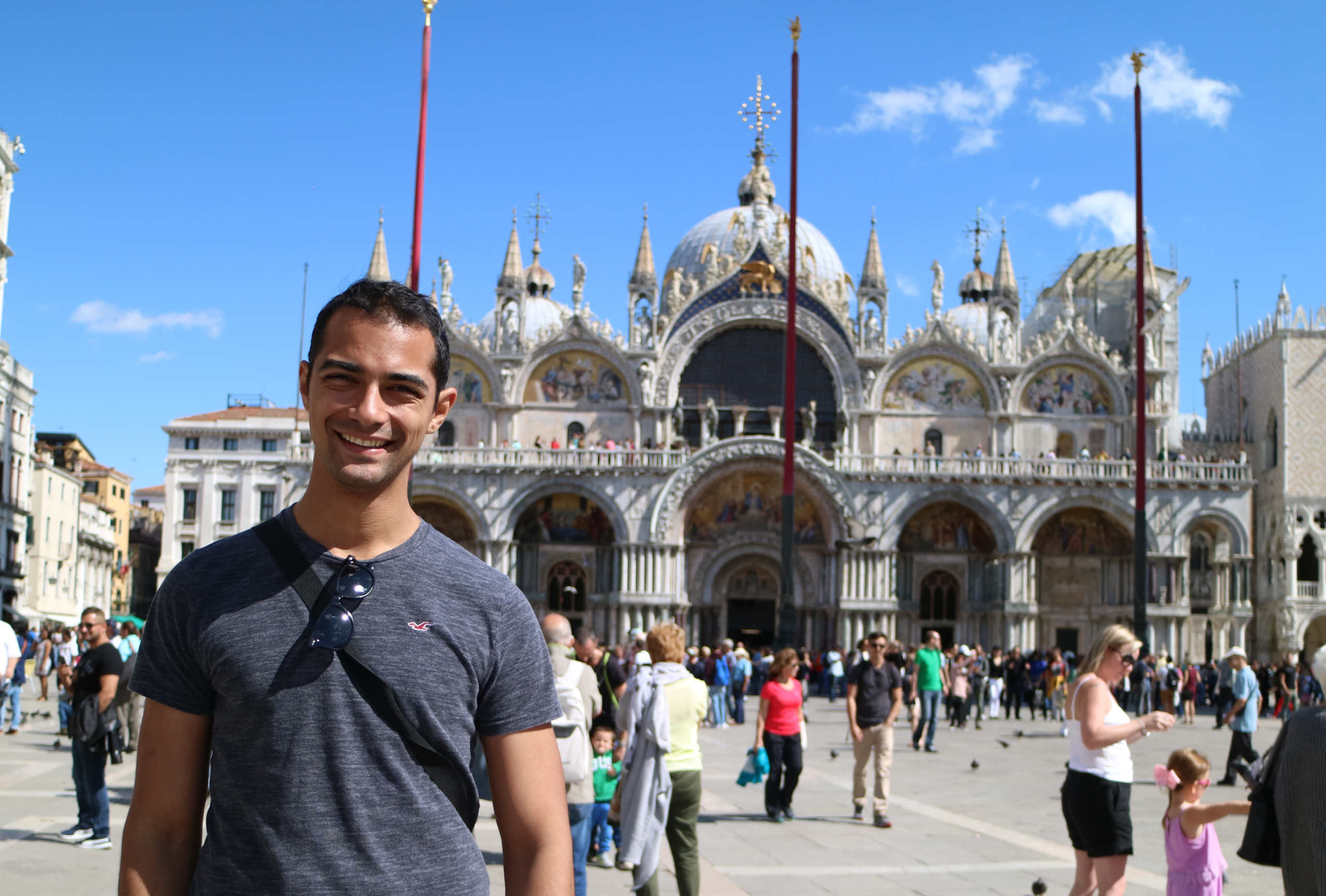 Fabrício, originally from Brazil, was a very curious child. The first moment he was faced with foreign languages was around 2nd or 3rd grade, when a couple of kids who studied in the same class with him started speaking English to each other. Their parents had a lot of money, so they could affort private English lessons. Fabrício felt admiration, but also a little bit of jealousy. He would also like to have a secret language to talk to other classmates and friends.

Fabrício has always been interested in other countries and other cultures, but could only speak some English. Everything started to change when he was 18. He got the chance to take an intensive Italian course in Brazil, a birthday gift from his godmother, and saw that learning foreign languages was possible.

Fabrício became a programmer, and kept language learning as a hobby. However, the languages would keep calling him, and when he was 27, he got a job in Europe and hasn’t stopped traveling since then. On this journey, he learned from the world’s leading polyglots how people succeed in learning foreign languages, attended several polyglot conferences, and tested countless language learning methods. He can now speak 14 languages (at different levels).

His current mission is to help people from all over the world to learn languages faster and more effectively, in order to show them it’s possible and for them to be able to reach their goals. 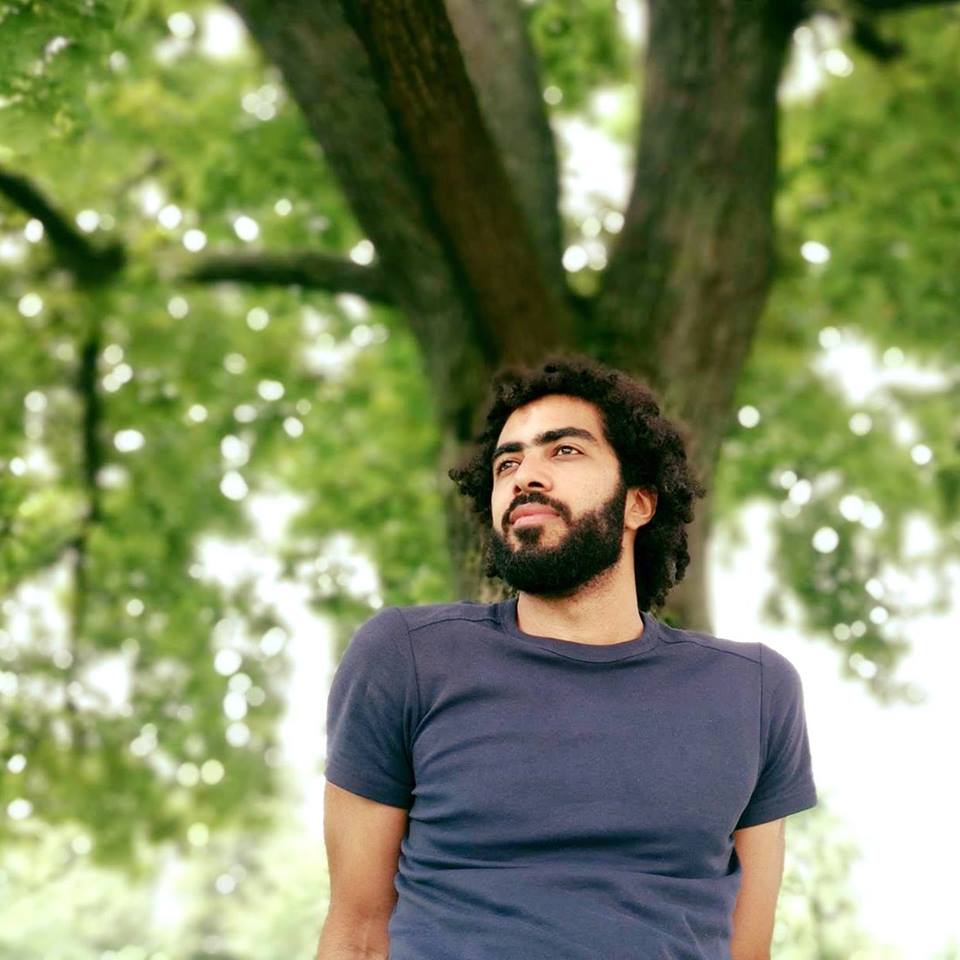 Problems with the school method

Lucas Bighetti is a language enthusiast and polyglot who has dedicated his life to mastering multiple languages. Growing up in a monolingual family, he really struggled to learn languages at school, but decided to give himself a second chance. He did a lot of research and started implementing his own unorthodox methods for language learning.

After realizing that the key to success was having a good method rather than natural talent, he began to thrive in his language studies. Today, Lucas speaks a total of 16 languages and uses his skills to help others learn languages more efficiently. He is a sought-after speaker at international events, where he shares his insights and experiences as a polyglot with audiences around the world.

Through his work, Lucas is committed to helping others achieve their language learning goals and overcome the same challenges he once faced. He is passionate about sharing the techniques and strategies that have helped him succeed, and he is always seeking new opportunities to share his knowledge and inspire others to pursue their language learning dreams.

Get our FREE eBook and learn how YOU can reach a conversational level in 7 weeks! 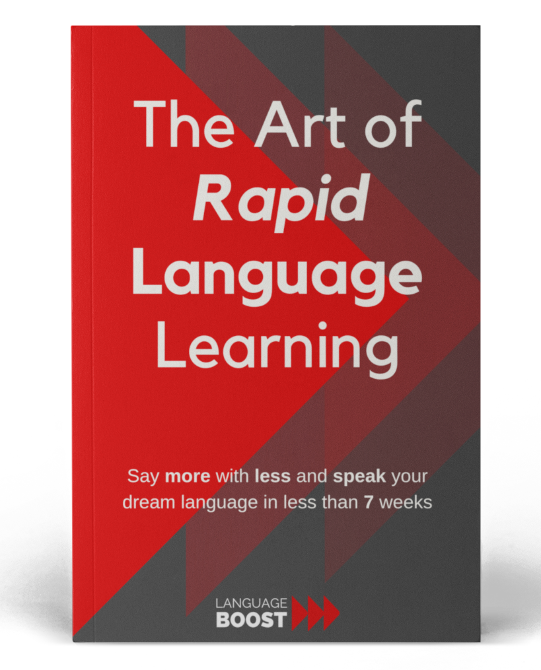